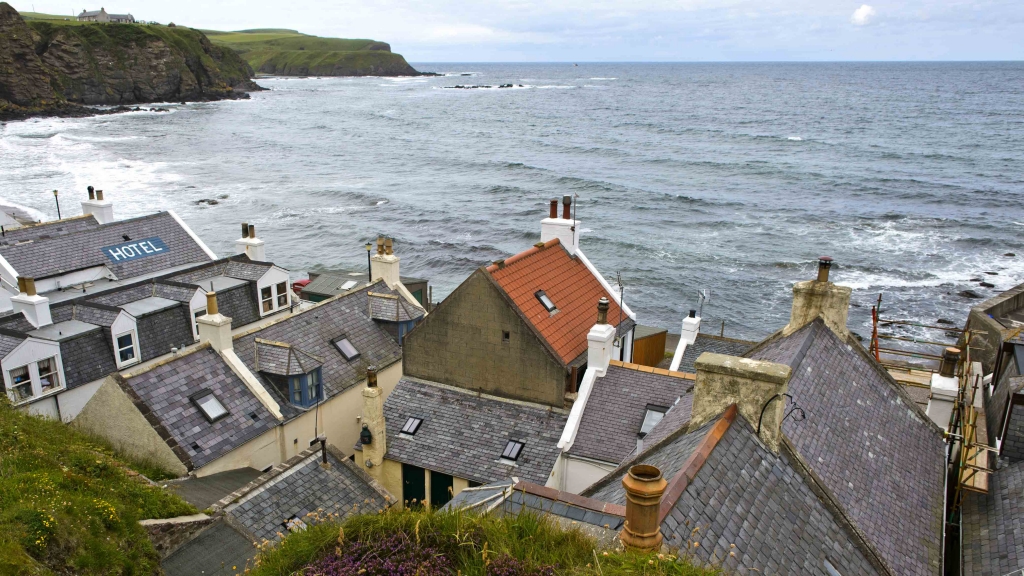 The £100,000 North-East Heritage and Tourism Project has brought the Elphinstone Institute and VisitScotland together for an initiative to collect Folklore tales.

Funded by the European Agriculture Fund for Rural Development: Europe Investing in Rural Areas through LEADER, the collected tales will then be used to create films, podcasts or other media, opening up the stories which have long been known in local communities to the wider world.

This project will help illuminate some of the most fascinating oral history, folklore and social heritage which can be found in Scotland." Dr Fiona-Jane Brown

Dr Fiona-Jane Brown, Project Co-ordinator, said, "The people of Aberdeenshire have a very distinctive character, illustrated in their speech, the Doric dialect, their hard work on land and at sea over many centuries, and in their folklore, the stories, songs, traditions and beliefs. The latter is often overloooked by historians and inaccessible to visitors. The project will help illuminate some of the most fascinating oral history, folklore and social heritage which can be found in Scotland."

To help with the project please get in touch, you can find further details here.