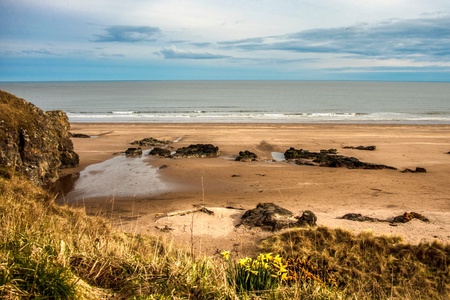 Scientists assessing the economic cost of invasive species on islands have shown that political geography plays an important role affecting the extent of socio-economic costs.

Islands are key locations for global biodiversity but are also highly susceptible to the impacts of invasive species, which frequently pose severe threats, including extinction, to fragile ecosystems.

In the first evaluation of its kind, a team of scientists used the InvaCost database, the most complete collation of economic costs of invasive species, to carry out a global analysis for all islands with recorded costs.

Invasive species are well known for their huge ecological costs, including predating rare and threatened plants and animals and spreading diseases. However, they also bring a massive economic burden with sociological, environmental and health impacts.

Published in the journal Conservation Biology and supported by international funding, the researchers hope their findings will encourage investment in biosecurity and proactive management measures to reduce the impact of invasive species and their associated costs.

The good news is that management costs predominated, suggesting the threats posed by invasive species are recognised, but there is likely still significant underinvestment and underreporting." Dr Thomas Bodey, Research Fellow in the School of Biological Sciences

Lead author Dr Thomas Bodey, Research Fellow in the University of Aberdeen’s School of Biological Sciences, said: “This is the first global assessment of the economic costs of invasive species on islands, areas that are hotspots of biodiversity, and where extinction is a real threat to native species. We identify key differences in the economic costs reflected in political geography, with island nation states incurring the greatest costs, and overseas territories having far fewer than would be anticipated given these locations face similar threats from similar species.

“The good news is that management costs predominated, suggesting the threats posed by invasive species are recognised, but there is likely still significant underinvestment and underreporting.”

The research found nation states spent the greatest proportion of their GDPs countering these costs and that most costs were borne by authorities and stakeholders, demonstrating the key role of government and NGO bodies in addressing island invasions.

Dr Bodey added: “Many islands have limited resources, so increasing awareness around the magnitude of these costs and the role of political geography in shaping them is critical.

“Understanding the importance of investing in management such as biosecurity, and that current outlays are still insufficient in many cases, could shape future investment to reduce strains on limited financial resources and improve both socioeconomic sectors and ecosystems.”