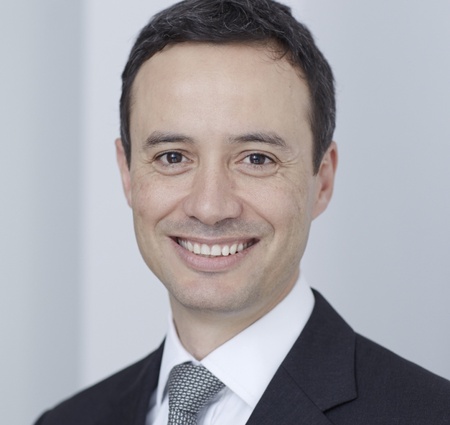 The seminar will set out the key questions for the UK and the EU as both sides embark in the negotiation of their future trade relationship.

Luis specialises in international law, international trade and international dispute resolution, he is currently at Matrix Chambers, London.   Formerly Counsel in investment treaty arbitrations and trade negotiator for the Government of Mexico, Luis is one of the foremost experts on international trade and investment law in the UK. In 2016, Luis testified to the House of Lords EU External Affairs and EU Internal Market Sub-Committees on Brexit and the future trade between the UK and the EU. Sought-after for insightful comments by amongst others the Financial Times, Bloomberg, the Economist and the Wall Street Journal. He has trained Governments, organisations and global law firms on the trade issues that will arise from the UK’s departure from the EU. https://www.matrixlaw.co.uk/member/luis-gonzalez-garcia/