Digestive disorders in the spotlight
09 April 2010 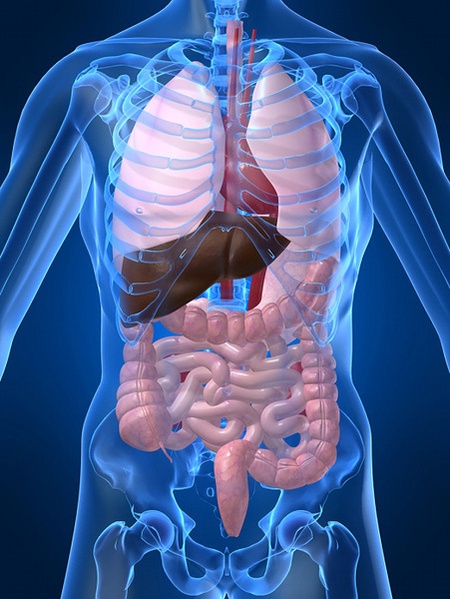 Disorders of the digestive system will come under scrutiny at a free public talk taking place on Monday night (April 12).

Work being done to develop new treatments for some of these conditions will also be highlighted at the latest University of Aberdeen Café Med talk which takes place at the Suttie Centre on the Foresterhill health campus at 6pm.

Professor Emad El-Omar, Professor of Gastroenterology at the University of Aberdeen and honorary consultant physician at NHS Grampian, will start off by outlining the diseases and disorders that affect the bowel and stomach.

Professor El-Omar said:  “The idea is to give a brief outline of these illnesses and then introduce the idea that many of them are caused by defects in how we sense and respond to bacteria within the bowel.”

Professor Denise Kelly, Head of Gut Immunology at the University of Aberdeen Rowett Institute of Nutrition and Health, will then explain how manipulating microorganisms in our body could help ease some conditions.

Professor Kelly is also founder of GT Biologics, a Rowett spinout company, which is developing new drugs that mimic the action of ‘friendly’ bacteria and will target inflammatory bowel disease.

Professor Kelly added: “Our work has really progressed the understanding of how gut bacteria interact with the immune system to influence gut health. We have now identified specific friendly bacteria which can correct the defects in the gut which cause disease.  We believe these will give rise for new generation probiotics.”

Monday’s Café Med session is open to all and there is no need to book. For more information about the Café Med and other Café Scientifique talks organised by the University see: http://www.abdn.ac.uk/science/cafescience/

The Café Med sessions — like all the Café Scientifique events - are supported by a science engagement grant from the Scottish Government.