Call for Papers: 'What legacy shall I bequeath to thee?' - Shakespeare in the Context of his Time
21 September 2016 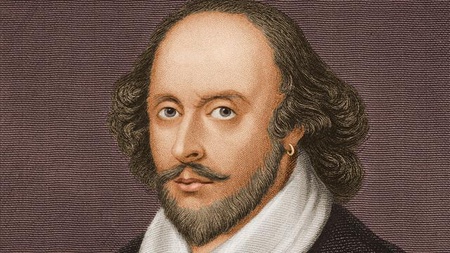 Both universal and a product of his time, Shakespeare remains an enigmatic writer. The celebration of the 400th anniversary of his death demonstrates his continued impact on scholarly thought and popular culture.

Investigating Shakespeare among his contemporaries in a period of transformations will help to understand his enduring popularity. The symposium ‘Shakespeare in the Context of his Time’ invites proposals which consider cultural transfer and translation of Shakespearean ideas within his time, but also the influence of the context of the sixteenth-century intellectual and cultural world on Shakespeare himself. This includes the intellectual exchange between Shakespeare and his contemporaries examined through all aspects of cultural, literary and theatrical influence.

Papers are invited from early career scholars and graduate students in all disciplines which touch on Shakespeare’s work. ‘Shakespeare in the Context of his Time’ is organised and funded by the Centre for Early Modern Studies at the University of Aberdeen, with support from the Society for Renaissance Studies, Scotland.

Please email 250-word abstracts by Sunday the 15 May  2016 to Alison Passe and Julia Kotzur at shakespeareincontext@gmail.com. Papers should be a maximum of 20 minutes in length. Please include a brief biography (no more than 150 words).

Possible topics could include:

Supported by the Society for Renaissance Studies