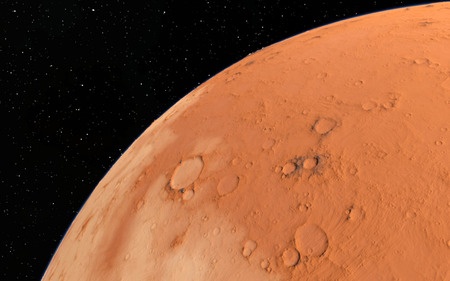 The study is available to view in the September issue of the Astrobiology journal http://online.liebertpub.com/toc/ast/16/9