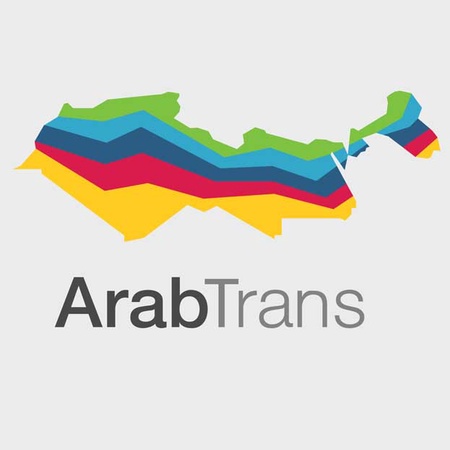 A major new EU-funded study across seven Middle East and North African (MENA) countries has highlighted the need for a radical re-think of EU policies in the region.

The Arab Transformations Project reveals alarming levels of mistrust in national governments by survey participants five years on from the Arab Uprisings of 2010-2011. Citizens see their governments as having comprehensively failed to respond to the challenges of constructing stronger societies.

In an appeal to policy makers, the Arab Transformations Project is calling for changes in EU policies to stabilise the region and reduce the potential for even greater levels of economic migration to Europe.

“Current polices are failing and can only lead to greater migration and greater radicalisation through creating structural conditions where radicalisation can take place,” said Dr Andrea Teti, project-director of the Arab Transformations consortium and a specialist in Middle Eastern and EU politics at the University of Aberdeen.

Specifically the Arab Transformations Project proposes a re-think of the Paris Agenda with greater co-ordination between state and non-state donors through an organised planning process engaging recipient states.

In addition, the Project recommends a re-think of the free market model of growth which may not be the most appropriate form of stimulation for these economies. Finally the Project is calling for EU policy to provide the means for effective action on corruption, capital flight and taxation.

The Arab Transformations Project is an international research consortium which has conducted extensive research focusing on Morocco, Tunisia, Algeria, Libya, Egypt, Jordan, and Iraq, to understand and evaluate political, social, and economic transformations before and after the Arab Uprisings of 2010-2011.

Funded by the European Commission’s Research Council, the survey dataset and collated secondary data gathered between 2000-2015 makes it possible to look comparatively at trends in attitudes and behaviour across the Middle East and North Africa (MENA).

For further information on the work of the Project please visit the website: http://www.arabtrans.eu/

Andrea Teti is a specialist in Middle Eastern and EU politics at the University of Aberdeen. Andrea is project director for the EU-funded Arab Transformations consortium.  He has published extensively on the Arab Uprisings and European governments' responses.

Andrea has appeared on national and international media, including the BBC, Al-Jazeera, France24, and Deutsche Welle, and is available for interview and comment in English and Italian. Email: a.teti@abdn.ac.uk