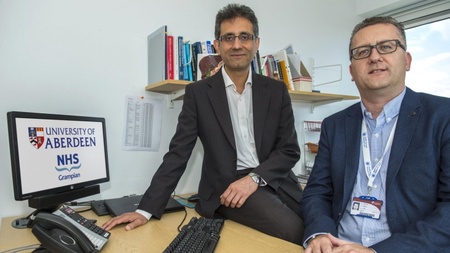 This project was funded by the National Institute for Health Research HTA 14/192/71.   The views and opinions expressed therein are those of the authors and do not necessarily reflect those of the HTA, NIHR, NHS or the Department of Health.