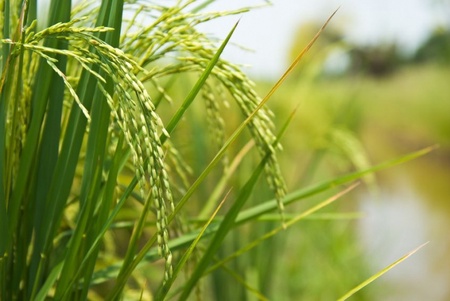 We are the longest running agricultural research station in the world, providing cutting-edge science and innovation for nearly 170 years. Our mission is to deliver the knowledge and new practices to increase crop productivity and quality and to develop environmentally sustainable solutions for food and energy production. Our strength lies in the integrated, multidisciplinary approach to research in plant, insect and soil science. Rothamsted Research is strategically funded by the Biotechnology and Biological Sciences Research Council (BBSRC). In 2013-2014 Rothamsted Researched received a total of £32.9M from the BBSRC.

SIBS is a leading biological research institute in China. It was founded in 1999 by merging eight CAS biological science institutes in Shanghai, some of which enjoyed a history of excellent academic tradition spanning more than half a century. Focusing on human health and the frontiers of biology, SIBS is dedicated to pursuing research excellence. It encourages collaboration and a multidisciplinary approach as a means of enhancing progress. SIBS’s constituent institutions are located on seven campuses across Shanghai. The Institute of Plant Physiology and Ecology is one of them and Prof. Daiyin CHAO who contributed to the above mentioned scientific discovery is from the institute. For more information about SIBS, please visit http://english.sibs.cas.cn/.