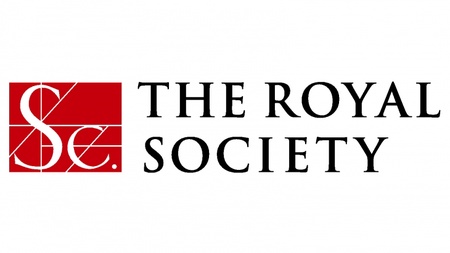 Three University of Aberdeen academics will take their place among the world's most eminent scientists when they are admitted as Fellows to the Royal Society today.

Professor Dame Anne Glover, Professor Neil Gow and Professor James Prosser will be among 50 Fellows who will be admitted to the Society at a ceremony taking place at the Society’s London Headquarters.

Commenting ahead of today’s ceremony, Professor Gow said: “Anne, Jim and myself all shared our early academic careers in the same department at Aberdeen and we are obviously delighted to be able to share this honour today.

I am delighted that Anne, Neil and Jim have been honoured for the important role they have played in advancing UK science." Professor Sir Ian Diamond

“It is humbling to be recognised alongside some other amazing scientists in diverse scientific disciplines, whose work underlines the strength of the UK science sector as a whole.”

University of Aberdeen Principal, Professor Sir Ian Diamond, said: “Scientists who are elected to the Royal Society are recognised as having made an outstanding contribution in their area of expertise, and I am delighted that Anne, Neil and Jim have been honoured for the important role they have played in advancing UK science.

“Their status as Royal Society Fellows is testament to the strength of academic talent that exists here at the University of Aberdeen, and I congratulate all three of them on their success.”