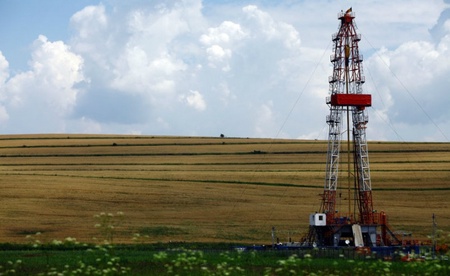 The study – Selenium Enrichment in Carboniferous Shales, Britain and Ireland: Problem or Opportunity for Shale Gas Extraction? – is available to view here http://dx.doi.org/10.1016/j.apgeochem.2015.12.008