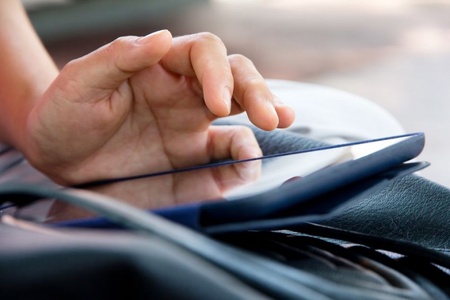 dot.rural is the RCUK Digital Economy Hub, based at the University of Aberdeen, focusing on the rural digital economy. Rural areas have specific characteristics that create challenges around issues such as quality of life and wealth creation. These include: small, often dispersed populations; narrow and uneven channels of information flow; rapid change in population structures and economic activity bases; and restricted access to digital infrastructure. We believe that rural areas of the UK can, through the user-led application of digital technology, be more economically, socially and environmentally sustainable. Our aim is to harness the Hub's expertise with a range of partners to realise this ambition. Our activities are organised around nine challenges: Digital Society, Enterprise & Culture, Healthcare, Intelligent Information Infrastructures, Intelligent Mobility, Internet Engineering, Natural Language Generation & Affective Communication, Natural Resource Conservation and Social Media

Key findings of the report include: