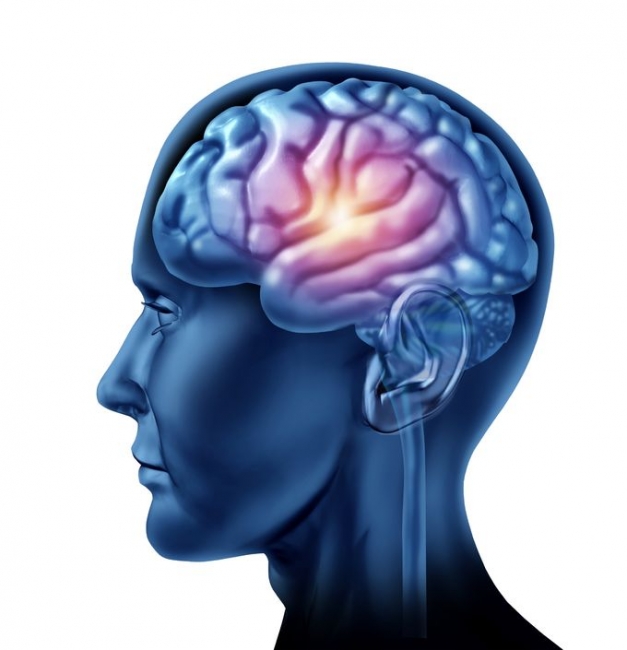 Drugs used to treat common complaints could delay the recovery of brain injury patients according to research by University of East Anglia (UEA) and University of Aberdeen scientists, published today in Brain Injury.

Prescribed to up to 50 per cent of older people, medications with anticholinergic properties are used to treat a broad range of common conditions including bladder problems, depression and insomnia.

Anticholinergics are already known to have side effects such as temporary cognitive impairment, dizziness and confusion. But their effects on people with pre-existing brain and spinal injuries have not been investigated until now.

Medications with anti-cholinergic properties are often used on neuro-rehabilitation units frequently to manage symptoms from urinary incontinence to pain.

Professor Phyo Myint, Chair in Old Age Medicine at the University of Aberdeen, who has conducted a number of previous studies examining the effect of medications with anti-cholinergic properties, analysed the results alongside Dr Chris Fox, Professor of Clinical Psychiatry at the Norwich Medical School at UEA.

They showed that the change in ACB correlated directly to the length of hospital stay. A higher ACB score on discharge, compared with on admission, was associated with a longer stay in hospital and a lower ACB on discharge saw on average a shorter stay. The team cautioned however that as an observational study, cause-and-effect relationship cannot be implied.

Dr Fox, lead author on the paper, said: “The findings suggest there may be a statistically significant relationship between ACB score and length of stay in a neuro-rehabilitation unit following traumatic brain or spinal cord injury”.

He added: “This pilot study demonstrates the need for larger studies to confirm the results and need for further investigation into what long-term effects these common medications are having on the recovery of these patients.”

“While medications with ACB are often needed to treat common complications of brain or spinal cord injuries, cognitive impairment due to the medication may adversely affect a patient’s ability to engage in the rehabilitation process, potentially increasing their length of stay in hospital.”

Length of patient stay is used a performance indicator for hospitals, with financial incentives in place for units to discharge patients as soon as is safe.

Prof Fox said: “Identifying factors which might adversely affect the length of a patient’s stay can have important financial as well as quality of life implications. So the findings of this study could be directly useful to current health care settings if they can reduce the time patients spend in rehabilitation units, improving wider efficiency of care.”

Professor Myint added: “Our previous work suggests that anti-cholinergic use is common and observed in about a third of patients in an acute hospital setting among those aged 75 years or older and even higher in those aged over 90 years.

“The current study results reinforce the fact that increased care must be taken to avoid the inappropriate prescribing of anti-cholinergic drugs. This is especially important and relevant in older people due to the significant decrease in cholinergic neurons or receptors in the brain associated with ageing, increased permeability of the blood–brain barrier to these drugs, compounded by the reduction in hepatic break down mechanism and excretion through kidneys.”

‘Does anticholinergics drug burden relate to global neuro-disability outcome measures and length of hospital stay?’ is published in the journal Brain Injury.