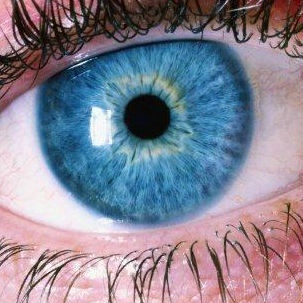 About the Health Innovation Challenge Fund

The Health Innovation Challenge Fund is a parallel funding partnership between the Wellcome Trust and the Department of Health to stimulate the creation of innovative healthcare products, technologies and interventions and to facilitate their development for the benefit of patients in the NHS and beyond. www.hicfund.org.uk

About the Department of Health

The Department of Health (DH) helps people to live better for longer. The Department leads, shapes and funds health and care in England, making sure people have the support, care and treatment they need, with the compassion, respect and dignity they deserve.

The Department encourages health research and use of new technologies because it’s important to the development of new, more effective treatments for NHS patients. Innovation is needed so that decisions about health and care are based on the best and latest evidence. www.dh.gov.uk

About the Wellcome Trust

The Wellcome Trust is a global charitable foundation dedicated to improving health. We provide more than £700 million a year to support bright minds in science, the humanities and the social sciences, as well as education, public engagement and the application of research to medicine.

Our £18 billion investment portfolio gives us the independence to support such transformative work as the sequencing and understanding of the human genome, research that established front-line drugs for malaria, and Wellcome Collection, our free venue for the incurably curious that explores medicine, life and art.