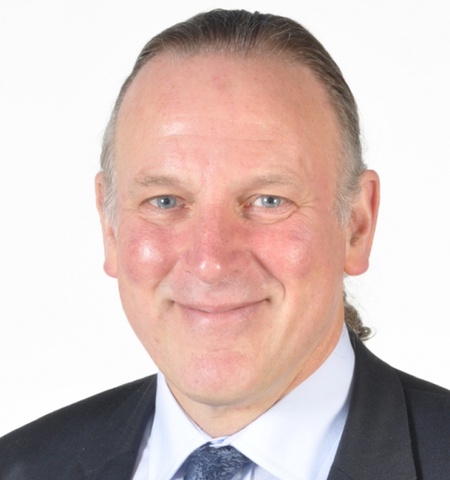 The second series of the increasingly popular Café Scientifique in Inverness draws to a close with an informal talk outlining how illness in childhood may affect health and mortality in adulthood.

Professor Phil Wilson, from the Inverness Centre for Rural Health at the University of Aberdeen, will present the event, which is free to attend, on Tuesday October 7.

“In this talk I will address the mechanisms based in childhood that determine our later health.

“The talk will cover the evidence that our mental health in childhood determines survival, and will address the role of the early family environment, of genetics and the interplay between the two.  I’ll be considering the possibility that some early interventions in the home or in nurseries might improve longevity.”

Prof Wilson is a practicing GP with a research background in neuroscience.  He holds visiting professorships in early childhood mental health at the Universities of Glasgow and Gothenburg.

In this talk I will address the mechanisms based in childhood that determine our later health."

Academics have been giving insights into their research as part of the University of Aberdeen’s Café discussion series, which provides an informal forum in which the public can learn about a variety of scientific topics and engage with the researchers involved.

Café Scientifique Inverness events are free to attend and held at Waterstones in the city’s Eastgate Shopping Centre at 7pm.

Dr Heather Doran from the University's Public Engagement with Research Unit said: “The Café series allows the public to gain insight and understanding from researchers in a way that is informal and engaging.

“The topics covered showcase the vast range of compelling and often cutting-edge scientific findings being developed by experts from the University of Aberdeen and other academic institutions in Scotland.

For more information on the Café series’ in Inverness and Aberdeen visit www.engagingaberdeen.co.uk