Maths and science for the big screen
09 September 2014 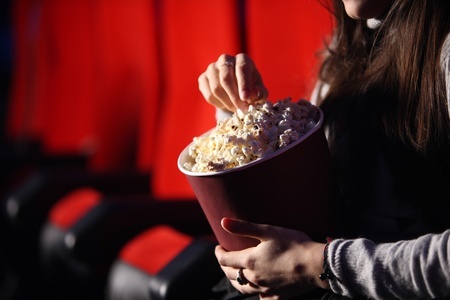 Interested in science and keen to broaden your social scene? If so, there's a Science Meet-Up taking place in the bar at Aberdeen's Cineworld Queens Links on Thursday (September 11).

The Aberdeen branch of the British Science Association has organised the gathering, taking place ahead of its first movie screening – a showing of The Travelling Salesman, an award-winning thriller about four mathematicians hired by the US Government to try to solve one of the most challenging mathematical problems in history.

Both events are part of TechFest In September the annual festival of Science, Technology, Engineering and Mathematics (STEM) taking place between September 6 and 26 and supported by the University of Aberdeen.

““The screening of The Travelling Salesman will start at half past eight but beforehand we’re organising an informal meet-up starting at 7pm which is an opportunity to find out more about what’s going on in the science scene in Aberdeen. It should be a great night!”

TechFest In September is supported by joint principal sponsors BP and Shell.