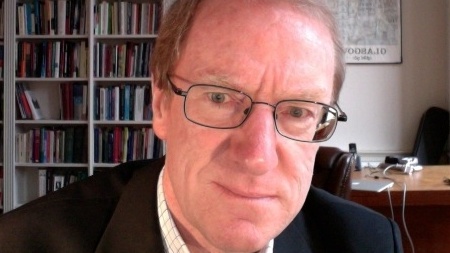 The ESRC Scottish Centre on Constitutional Change, formally launched today, represents a significant boost to the debate on the future of Scotland.

Led by Professor Michael Keating, one of Scotland’s foremost scholars on devolution and constitutional politics, the centre will provide academic research and analysis to help inform the referendum debate, and analyse the constitutional options in the event of either a Yes or a No vote. The centre’s evidence and insights are readily available to all governments and campaigns

With its hub at the University of Edinburgh, the Scottish Centre on Constitutional Change brings together leading scholars from political science, economics, law and sociology from the Universities of Aberdeen, Stirling and Strathclyde and Edinburgh, and the National Institute for Economic and Social Research. It is supported by the Economic and Social Research Council, as part of its Future of the UK and Scotland programme.

We know that citizens in Scotland want to know more about independence and its alternatives before casting their votes." Professor Michael Keating

Over the course of two years, the centre will examine:

The projects will also place Scotland in a comparative context, examining other countries where similar issues have been posed. These include small, independent states, stateless nations and federal countries.

The centre’s director Professor Michael Keating comments: “We know that citizens in Scotland want to know more about independence and its alternatives before casting their votes. There is a lot of information out there but much of it is highly politicized or expressed in very technical language. We will present the issues in a form accessible to citizens and put forward impartial analysis. From the meetings we have had already around Scotland, it is clear that citizens are not greatly interested in abstract, legalistic arguments about the constitution but are deeply concerned about the future of the nation and the economic and social challenges that it faces. We will seek to connect the constitutional debate with these pressing concerns and to show how Scotland is facing some of the same challenges as other societies in Europe and beyond.”