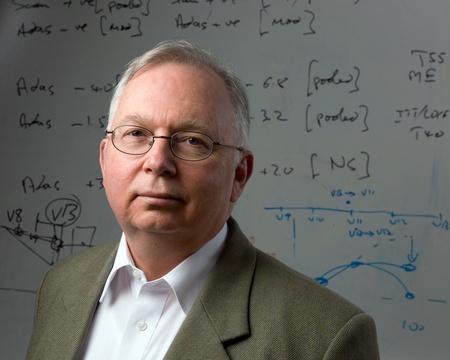 In advance of World Alzheimer’s Day, TauRx Therapeutics Ltd announced that it has reached an important milestone with over 300 patients now enrolled in its global Phase 3 clinical trials of LMTX™ for mild to moderate Alzheimer’s disease.

More than 100 medical centres in 15 different countries are actively screening and enrolling patients for the studies, with additional centres in other countries expected to start soon.

“Reaching this milestone in our clinical research studies brings us one step closer in our quest to finding an effective disease-modifying treatment for Alzheimer’s disease,” said Prof. Claude Wischik, Executive Chairman and Co-Founder of TauRx Therapeutics. “The journey of tau aggregation inhibition has been 3 decades in the making, and these studies are testament to the scientific discovery and innovation which have brought us to where we are today.”

According to the Alzheimer’s Disease International, 35.6 million people worldwide are living with dementia, and that number will nearly double every 20 years, to an estimated 65.7 million in 2030, and 115.4 million in 2050. Currently no treatments are available to stop or reverse this devastating disease, which is now one of the leading causes of death worldwide.

For more information and updates about the Phase 3 clinical trials in Alzheimer’s disease or TauRx Therapeutics, patients and carers can visit www.alzheimersglobalstudies.net.