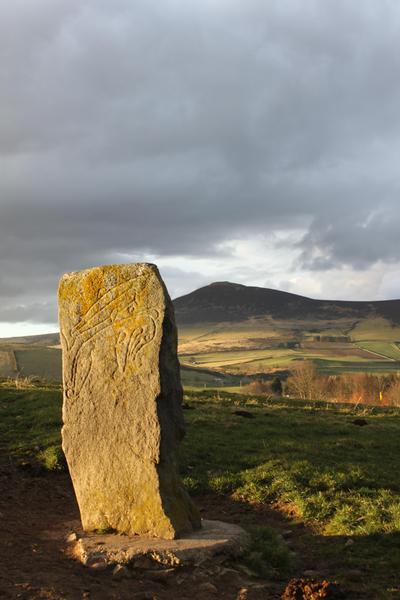 The community initiatives are funded by a Creative Scotland, Heritage Lottery and Huntly Room to Roam.