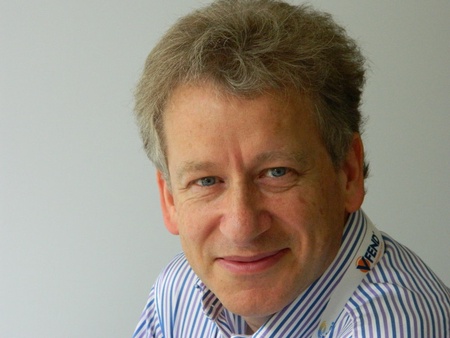 A University of Aberdeen scientist who has helped further our knowledge of fungal infections and fungal biology in general has been recognised for his “outstanding” contribution to microbiology.

The lecture is one of the main awards by the Society for General Microbiology (SGM) and is made every two years in recognition of long service to microbiology. Professor Gow has also worked within the Society as a journal editor, member of Council and in promoting symposia in eukaryotic microbiology.

Professor Gow received it for the major contribution he has made to knowledge of the fungal pathogen, Candida albicans and the biology of fungal growth and development.

He was also recognised for being an “excellent” leader of the international fungal research community, who has trained many PhD students and postdoctoral fellows, including 25 who are now working as independent principal investigators in laboratories around the world.

Professor Gow, Chair in Microbiology, said: “I’m absolutely delighted to be recognised in this way but this lecture really reflects the outstanding excellence of the many scientists that have worked in my lab at Aberdeen and who collaborated with us over many years.  The privilege is in having such talented people working with you and sharing a passion for the amazing biology of fungi.”

Professor Gow will deliver his lecture at the SGM conference taking place in Sussex in September.