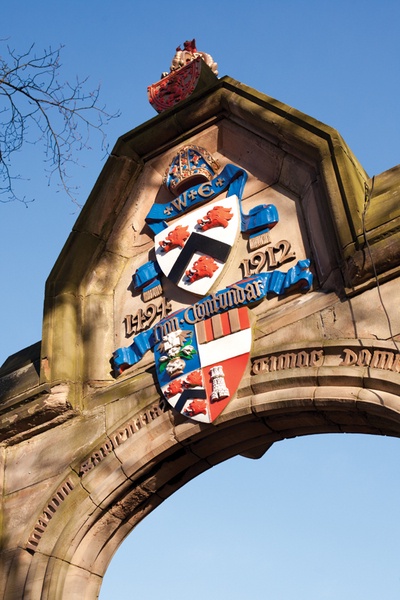 Students from North America who take up studies at the University of Aberdeen will have the opportunity to benefit from a scholarship programme which offers a fee discount for the final year of most undergraduate degree courses.

The  University of Aberdeen Merit Scholarship is open to North American students pursuing any undergraduate degree programme with the exception of medicine.

In line with the University of Aberdeen’s commitment to recognising academic excellence, the award will benefit students who have achieved at least four out of six semesters on the Honour Roll.

Students who are eligible for the scholarship will be identified by the University and will be contacted within the first few weeks of taking up their place to be told more about the programme.

The basic break down of the scholarships operates as such:

For those undertaking a four-year degree:

For those undertaking a three-year degree:

For those undertaking a two-year degree e.g. Accelerated LLB:

Tarah Gillespie, Americas and International Exchange Manager at the University of Aberdeen, said, “This really is a fantastic opportunity for students from North America to gain assistance with the cost of their course.

“For those who are on the honour roll for six out of six semesters, tremendous savings can be made towards the final year of a four year course and it can really provide a nice financial cushion during what can be a difficult year to balance studying and part time work.

“I would really encourage any student who qualifies for this scholarship to get themselves in the correct mindset right from the start of their course as they really will reap the benefits in the long run.”

The scholarship is already in place for those studying within the College of Arts and Social Sciences.