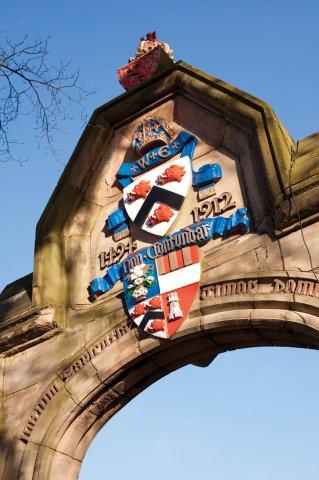 The University of Aberdeen has been named among the top 100 higher education institutions in the world for scientific performance in the Leiden rankings drawn up by researchers at Leiden University in the Netherlands.

The rankings measure the scientific performance of 500 major universities worldwide. Using a sophisticated set of bibliometric indicators, the ranking aims to provide highly accurate measurements of the scientific impact of universities and of their involvement in scientific collaboration. The University of Aberdeen is ranked 91st among the 500 considered.

Professor Stephen Logan, Senior Vice-Principal at the University of Aberdeen, said: "The University is delighted to have performed so well among so many other institutions across the world.

"We have a long and distinguished pedigree in a wide range of the sciences and this is further acknowledgement of that."

The Leiden Ranking, produced by the Centre for Science and Technology Studies (CWTS) of Leiden University, aims to provide highly accurate measurements of the scientific impact of universities, and of universities’ involvement in scientific collaboration as measured by research published, and referred to, in scientific journals.