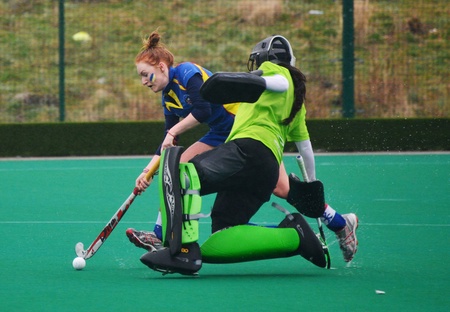 Britain’s biggest varsity event was split over two days after snow scuppered all the outdoor events in March.

Team AU went into the second round of events leading by 14 points to seven but with 11 points still to play for in sports such as rugby, football, shinty and hockey – it was all to play for.

The weather was miserable but it didn’t affect the teams who threw themselves into each event with full-blooded gusto.

Sports President Clare McWilliams said: “Massive congratulations to all the teams that took part and to Robert Gordon University for making this the great competition it is.

“After last year’s close call we asked our teams to go out and win in style and that’s exactly what they did.

“It was strange having the event split in two and it could have worked against us with RGU knowing exactly what they had to do to claw back our early lead but our guys showed great spirit and determination to retain our crown!”