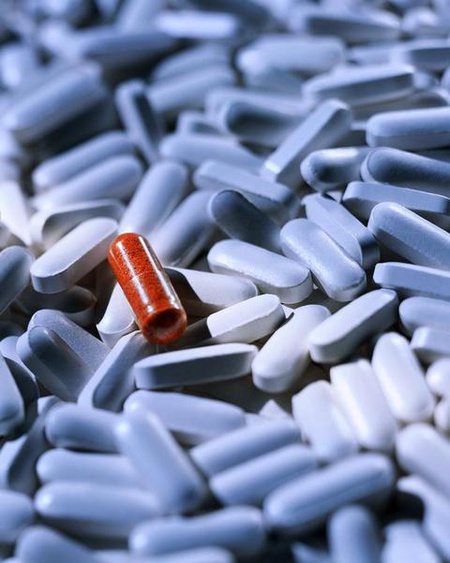 The scientist who co-founded a University of Aberdeen spin-out company that was bought by a pharmaceutical giant will next week explain some of the difficulties drug companies face.

Professor Andy Porter - one of the directors of life sciences spin-out Haptogen, later acquired by Wyeth Pharmaceuticals - is giving the latest Café Controversial talk, organised by the University of Aberdeen’s Public Engagement with Research Team.

The Demise of Block-Buster Drugs? is the name of the free public talk being given on Tuesday (Oct 9) at 7pm in the city’s Satrosphere by Professor Porter who teaches biotechnology and bio-business skills at the University of Aberdeen.

Professor Porter, Chair in Medical Biotechnology, said: “Some people might have a perception that some ‘Big Pharma’ have a reputation for being very commercially minded and thinking of the cash first and the patient second. However the commercial and regulatory system they are forced to operate within possibly influences some of these public perceptions.

“A major driver controlling the activity of companies is the life of patents and the protection these patents have over generic competition. If a drug company files a patent they get 20 years for which their ownership is covered. However it can take between 10 and 13 years to develop the drug, assuming that it works, and to get to this stage will have cost them potentially a billion dollars or more.

“Therefore they might then have just seven years to recover their money on the first drug whilst at the same time needing to generate new money to pay for the next drug programmes; and all before the life of their patent ends. This is why some of the smaller companies will take a commercial view of certain diseases and I will discuss this more at the Café Controversial event.”

Professor Porter is on the board of six companies a number in the life sciences and is currently also an adviser to a Malaysian company now based in the city, that has just begun its final (Phase 3) clinical trial for a new treatment for lung cancer. The first patient anywhere in the Europe to receive this new drug lives in in Aberdeen, The drug will also be available in Edinburgh shortly and in other centres across Europe.

The Cafe series is supported by a science engagement grant from the Scottish Government.  The talks are open to all and there is no need to book.

For more information about the Cafe series see: http://www.abdn.ac.uk/science/public/cafescience/