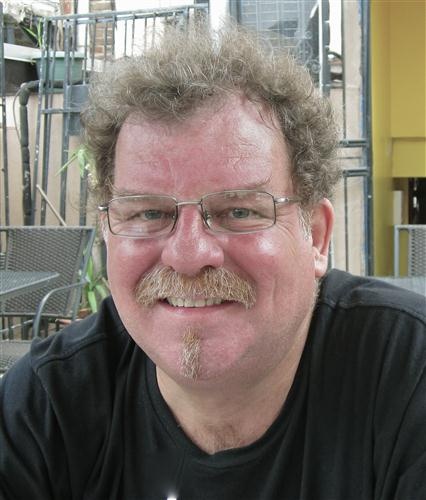 Neil Smith, Sixth Century Professor of Geography and Social Theory at the University of Aberdeen, died after a short illness in New York on 29th September.

Neil’s substantive appointment was as Distinguished Professor of Anthropology and Geography at the Graduate Center of the City University of New York (CUNY). He was 58 years of age and his untimely death marks the passing of one of the world’s most internationally renowned human geographers.

Neil was brought up close to Edinburgh and graduated BSc in Geography from the University of St Andrews. This was followed by a PhD from Johns Hopkins University where he was supervised by David Harvey, another hugely influential geographer and social theoretician. A research scholar at the University of Pennsylvania, Neil subsequently taught at Columbia and Rutgers Universities. At Rutgers he became Chair of the Geography Department, while at CUNY he was Director of the Center for Place, Culture and Politics between 2000 and 2008. His visiting professorships included positions held at Princeton, Toronto, São Paulo, Utrecht, Oslo and Queensland.

Neil’s research traversed many topics in the areas of space, nature, social theory, anthropology and history. Notable publications include such monographs as Uneven Development: Nature, Capital and the Production of Space, American Empire: Roosevelt's Geographer and the Prelude to Globalization (which won the Los Angeles Times Book Prize for Biography), New Urban Frontier: Gentrification and the Revanchist City and The Endgame of Globalization.

Professor Kevin  Edwards, Professor in Physical Geography said: "Ever the maverick – yet always cogent, precise, engaging and compelling – Neil was a socialist intellectual, a proponent of urban art, a humanitarian and a great teacher. The esteem in which he was held is shown by the astounding number of eloquently and passionately stated posts on a memorial site set up by CUNY. Here in Aberdeen things were no different, and we were looking forward to the sage advice and support which would inevitably have flowed from his next visit. There is little doubt that Neil Smith’s writings will continue to inspire generations of geographers to come as they do his many admirers today. Our thoughts are extended to his partner, family and friends the world over."