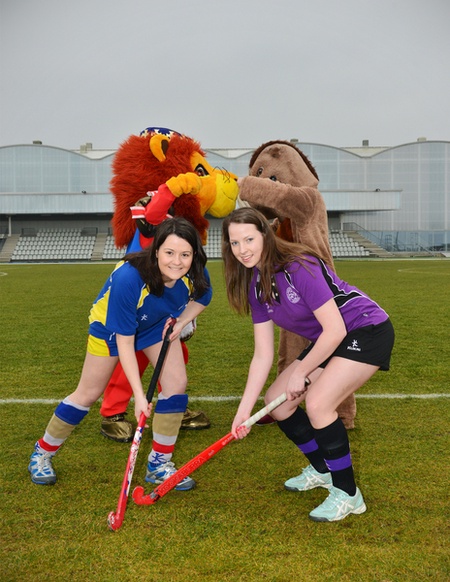 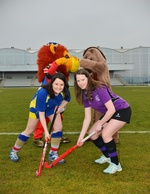 Over 700 students will fight for their university's pride next week (Wed March 13) as the University of Aberdeen and Robert Gordon University prepare to lock horns in the annual Granite City Challenge.

The largest university sporting event in Britain is in its 16th year and is always hotly contested – never more so than last year when a scoring dispute meant the result was being debated long after the event finished.

Robert Gordon University (RGU) come into the event in high spirits having triumphed in the Universities Boat Race held at the start of the month.

She said: “In previous years the competition between the universities has been incredibly close with tensions being sky high after disputes over who took the title last year.

“Our athletes compete in other national competitions against universities from all over the country but the Granite City Challenge is the one that gets them really riled up!

“The atmosphere is always amazing on campus on the day of Granite City Challenge and fingers crossed that not only will it be a win for Aberdeen but a dominant one which will put all disputes to bed.”

She said: “Coming off the back of a spectacular win in the boat race, to retain the trophy, there is a great deal of confidence and enthusiasm for next week’s competition and we are more confident than ever that we can secure a win.

“Across all sports RGU have some really good chances namely; men’s and women’s football, Shinty and in the pool at both swimming and waterpolo.

“Although the fierce rivalry makes the Granite City Challenge what it is it’s important to promote good sportsmanship and friendly competition and we hope to see that on March 13.”