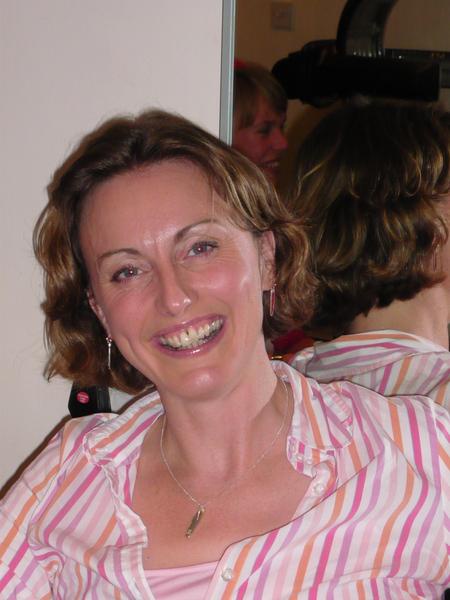 A University of Aberdeen professor has been ranked among the top health economists in the world.

Professor Mandy Ryan is placed 21st on a list of the top 100 health economists in the world, based on a measure of how many health economics publications they have featured in and the number of times their work has been cited by their peers.

This index – published in the Journal of Health Economics – also places Professor Ryan as the top health economist in the UK.

Professor Ryan, Chair in Health Economics at the University’s Health Economics Research Unit (HERU), said: “It's wonderful to get such recognition for my work which I feel has continually challenged the conventional methods of valuation in health economics.

“Working at the University’s of Aberdeen HERU has made this possible, giving me the opportunity and privilege to work and publish with outstanding researchers and PhD students who continue to fuel my desire to move health economics forward and ensure the University remains a world class institution for the study and research of health economic issues.”

In the same work, the authors also listed the top 100 institutions in health economics. Based on the h-index, HERU is ranked second in the UK, fourth in Europe, and 29th in the world.

The rankings were compiled by Adam Wagstaff of the World Bank and Anthony Culyer, Professor of Health Economics at the Universities of Toronto and York.

They studied the growth of research in the field of health economics over the past 40 years, reported on the changing topics and geographical focus in the field, and compared authors, countries, institutions and journals in terms of the volume of publications and their influence as measured through various citation-based indices.

The list of top 100 health economists and institutions was based on the so-called ‘h-index’ which combines the number of articles published and the number of citations of the most cited articles of an author or an organisation.

Initially created to rank physicists, it is now one of the most widely used citation-based summary measures of scholarly influence.
To view the full paper click here http://www.sciencedirect.com/science/article/pii/S0167629612000306