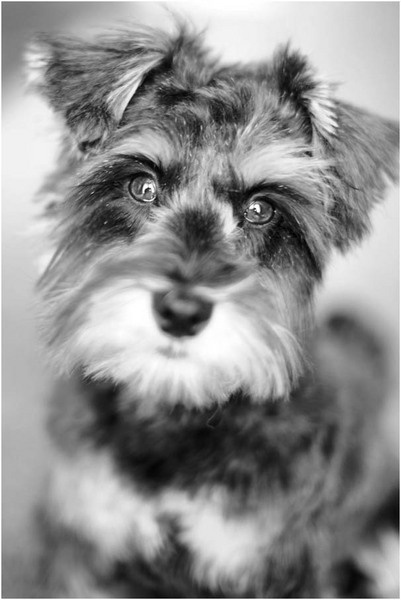 Cross-breeding of dogs over thousands of years has made it extremely difficult to trace the ancient genetic roots of today’s pets, according to a new study.

An international team of scientists, which included an archaeologist from the University of Aberdeen, analysed data of the genetic make-up of modern-day dogs, alongside an assessment of the global archaeological record of dog remains.

They found that modern breeds genetically have little in common with their ancient ancestors.

The researchers say their work could ultimately lead to new insights into dog domestication and our early co-evolution with domestic animals that changed the course of human history.

Although many modern breeds look like those depicted in ancient Egyptian tombs or Roman mosaics, extensive cross-breeding through thousands of years has meant that no modern dog breeds can be truly classified as “ancient” the researchers said.

So-called “ancient” breeds such as the Akita, Afghan Hound and Chinese Shar-Pei, are no closer to the first domestic dogs than any other breeds due to the effects of lots of cross-breeding, the study found.

Other effects on the genetic diversity of domestic dogs include patterns of human migration, and the impact on dog population sizes of the recent World Wars, where many modern breeds became all but extinct the researchers added.

The findings are published today (Monday May 21) in the scientific journal Proceedings of the National Academy of Sciences USA (PNAS).

The Durham-led research team was made up of scientists from universities including Uppsala University, Sweden, and the Broad Institute, in the USA, as well as archaeologists from Paris, Munich, and Aberdeen.

In total the researchers analysed genetic data from 1,375 dogs representing 35 breeds. They also looked at data showing genetic samples of wolves, from which all domestic dogs are originally descended.

Lead author Dr Greger Larson, an evolutionary biologist in Durham University’s Department of Archaeology, said: “The study demonstrated that there is still a lot we do not know about the early history of dog domestication including where, when, and how many times it took place.

Dr Larson added: “We really love our dogs and they have accompanied us across every continent.

“Ironically, the ubiquity of dogs, combined with their deep history, has obscured their origins and made it difficult for us to know how dogs became the first domestic animal.

“All dogs have undergone significant amounts of cross-breeding to the point that we have not yet been able to trace all the way back to their very first ancestors.”

Several breeds, including Basenjis, Salukis and Dingoes, possess a differing genetic signature, which previous studies have claimed to be evidence for their ancient heritage, the research found.

However the study showed that the unique genetic signatures in these dogs were not present because of a direct heritage with ancient dogs. Instead these animals appeared genetically “ancient” because they were geographically isolated and were not part of the 19th Century Victorian-initiated Kennel Clubs that blended lineages to create most of the breeds we keep as pets today.

The study also suggested that within the 15,000 year history of dog domestication, keeping toy dogs as pets only began 2,000 years ago and that until very recently, the vast majority of dogs were used to do specific jobs.

Professor Keith Dobney from the Archaeology Department at the University of Aberdeen said: “Our study showed that conclusions drawn from a decade of research on modern dog genetics do not reflect the worldwide archaeological distribution of sites where early dog remains have been excavated.

“In short, the supposed geographic origins of what have been called ancient breeds were not places where the oldest evidence for domestic dogs have been found.

“We still have some way to go to understand how, where and when the dog became man’s best friend.”

Rethinking dog domestication by integrating genetics, archaeology, and biogeography by Greger Larson et al., Proceedings of the National Academy of Sciences USA, Monday, May 21, 2012 or from www.pnas.org/