Aberdeen philosopher elected to prestigious society alongside top names from politics, music and the
27 April 2012 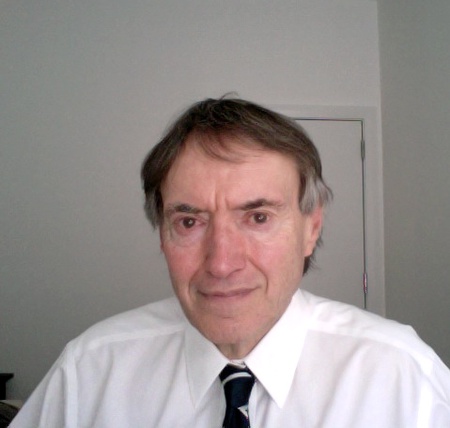 A University of Aberdeen philosopher has been elected to one of the world’s most prestigious honorary societies, alongside accomplished leaders in academia, business, public affairs, the humanities and the arts.

Professor Crispin Wright, FBA, FRSE, Director of the Northern Institute of Philosophy at the University of Aberdeen, has been elected a Fellow of the American Academy of Arts and Science.

Since its founding in 1780, the Academy has elected leading “thinkers and doers” from each generation, including George Washington and Benjamin Franklin in the eighteenth century, Daniel Webster and Ralph Waldo Emerson in the nineteenth century, and Albert Einstein and Winston Churchill in the twentieth century.

Others bestowed the honour for 2012 include Hillary Clinton, Sir Paul McCartney, Clint Eastwood and Mel Brooks.

The Academy is a leading centre for independent policy research. Members contribute to Academy studies of science and technology policy, global security, social policy and American institutions, the humanities and education.

Professor Wright is a world-renowned philosopher who divides his time between the University of Aberdeen and New York University.

He said:“The Fellowship of the American Academy of Arts and Sciences includes some of the world’s most accomplished scholars, scientists, writers, artists, and civic, corporate, and philanthropic leaders. It is an extraordinary privilege to be recognised in this way. It came as a great surprise and I’m honoured to be placed in such prestigious company.”

The new class will be inducted at a ceremony on October 6, at the Academy’s headquarters in Cambridge, Massachusetts.

Academy President, Leslie C. Berlowitz, said: “Election to the Academy is both an honour for extraordinary accomplishment and a call to serve. We look forward to drawing on the knowledge and expertise of these distinguished men and women to advance solutions to the pressing policy challenges of the day.”