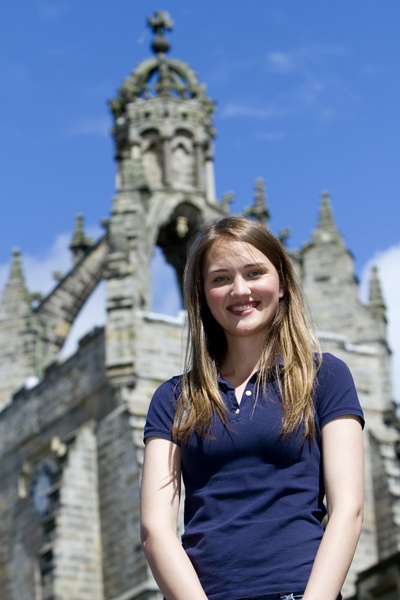 NUS Scotland has announced the finalists of the second annual NUS Scotland Awards. The winners of each category will be announced at an awards ceremony the evening of 3 March at NUS Scotland’s National Conference in Irvine.

Aberdeen University Students’ Association are finalists for Student Union of the Year, Community Relations Award and the Equality and Diversity Award.

In addition individual societies and students are nominated for awards, including the Students' Association’s Ab Fab Society and Dance Society, which are both contenders for Club or Society of the Year award.

Student, Gemma Riddell has been nominated for Endsleigh Student of the Year while Daphne Heijelberg is a finalist for Student Unionist of the Year.

Tessa Birley, Student President of Aberdeen University Students’ Association, said:"We are absolutely thrilled to be nominated for so many of the awards. Even if we don’t win any of them it’s testimony to the all the hard work that the Association elected officers, staff and students have put in every day."

Robin Parker, President of the NUS Scotland said: "NUS Scotland received close to 100 nominations for awards ranging from best College Union and Student Media to Community Relations and Best Club/Society. By recognising these students, and automatically entering them into the national NUS Awards event, we hope other students will be inspired to get involved in students' associations and broaden their student experience."