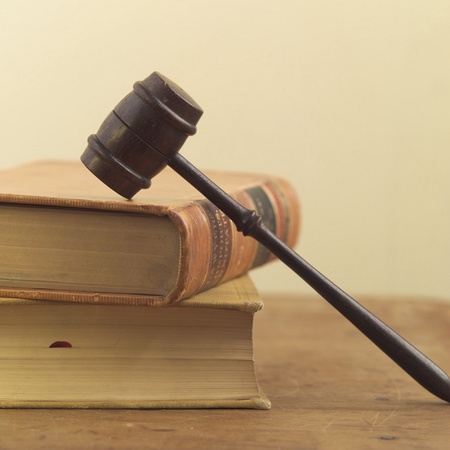 Local sixth year school pupils have been given the opportunity to study private law at the University of Aberdeen through a new pilot scheme being run by the School of Law.

The pupils attend lectures and tutorials at the University on top of their studies at school. They do the formative assessments and take the exam in January, which if they pass, it allows them to put the credits gained towards a degree at university.

The pupils are associate students of the university which means that they get student cards, full computer and library access, and an adviser of studies who offers guidance and pastoral care.

Adelyn Wilson, founder of the scheme and lecturer in law, said “The aim of the scheme was twofold. Firstly, we wanted to develop the School of Law’s relationships with the wider community. Secondly, we wanted to offer local school pupils the opportunity to study law in their sixth year. This would allow them to gain experience of studying law and of university study generally, and earn credits before embarking on a full degree.

“This would help them to decide whether law really was what they wanted to study, and would give them a definite advantage if and when they decide to pursue law after leaving school.

“We have been thrilled at the enthusiasm of the local secondary schools and the pupils chosen to participate.”

The scheme is looking to expand to other schools next year.