Continue
E coli in the countryside: whose problem is it anyway?
25 August 2011 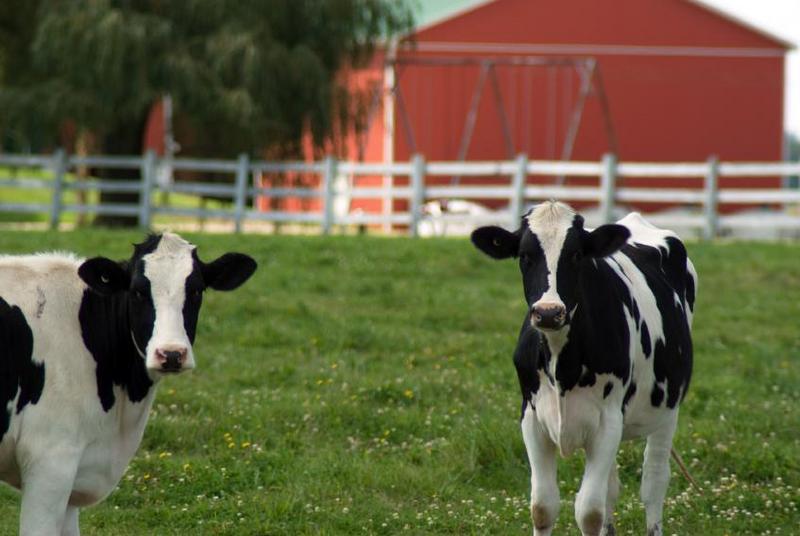 Reducing the risks of catching E. coli O157 in the countryside is everyone’s problem. That means we should all take responsibility - individual residents and visitors, as well as farmers and government - according to researchers working on the Research Councils UK Rural Economy and Land Use Programme (RELU).

E. coli O157 is the most common of the harmful strains of the bacteria and this interdisciplinary research has investigated not just its characteristics, but also how people understand E. coli O157 and how their behaviour affects the threats that it poses. E. coli O157 must be swallowed to infect people it can be contracted from food, water or by contact with farm animals, particularly sheep and cattle, and their faeces.

In one-to-one interviews, the researchers found that people believed others should do more to reduce the risk of infection.  While farmers thought that abattoirs should do more to prevent outbreaks, abattoir owners said that farmers should do more through better cleaning of livestock before slaughter, and butchers claimed that meat inspectors could be more effective.

In a survey of over two thousand rural residents and visitors, around 45 per cent of all respondents thought that health authorities as well as central and local government should be taking more action to protect the public.  But the researchers say that E. coli O157 infection isn’t a problem that is easily solved, and the most effective way of addressing it would be for everyone to adopt behaviours and strategies to reduce risks.

For governments at local and national level this means better understanding of where risks are highest, and having effective inspections of abattoirs and waste disposals, and visitor attractions such as open farms to ensure appropriate precautions are in place.

Farmers need to think about the risks on their land as well as in the abattoir.  If they are providing camping facilities for example, it is important that these are not in fields where animals have been grazing recently.  This is very important as the E. coli O157 bacteria may survive for more than 15 weeks in soil and pasture.

Visitors also need to be aware of the risks of infection and take appropriate action themselves.  Many people know about the risks of contaminated food and the importance of washing vegetables and cooking meat properly, but the research shows that 72 per cent of rural visitors say they have never heard of this germ, so cannot be aware that it is often present in the rural environment, nor how long it can survive there.

Even in areas where there have been high profile outbreaks of E. coli O157, and where residents are much better informed, for example in the Grampian region of Scotland, they tend not to see themselves as being at risk.

Dr Norval Strachan, from the University of Aberdeen, who led the research, explains: “E. coli O157 can cause very serious illness, especially in young children.  But our research suggests that everyone has to take responsibility to reduce the risk from these dangerous bacteria.”

“The reality is that the germ is often present in the faeces of sheep and cattle, and while animals are unaffected, it can have serious consequences for people that swallow it, either via contaminated food or in the rural environment.”

“Research has found that the bacteria can persist for example, on stiles and farm gates, where people routinely put their hands.  So if you are going on a picnic in an area where there are farm animals, that is something to bear in mind.”

“But we don’t want to put people off enjoying the countryside.  Simple precautions such as washing your hands with soap and water provide the best protection, particularly after touching farm animals and before handling food.  If this is not available then moist wipes (preferably antibacterial) should be used until hands are visibly clean – hands should then be washed with soap and water at the next available opportunity. ”