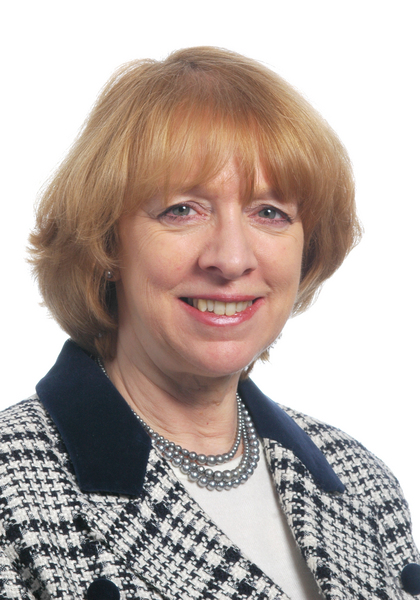 Results of a University of Aberdeen study which found that that one-to-one conservative physical therapy for men who are incontinent after prostate surgery is unlikely to be effective, have been published in The Lancet.

Radical prostatectomy is carried out for men suffering from early prostate cancer. The operation is usually carried out through an open incision in the abdomen, which may damage the urinary bladder sphincter, or its nerve supply, and other pelvic structures.

Transurethral resection of the prostate (TURP) is carried out using an endoscope through the urethra for benign prostate enlargement. Urinary incontinence is common immediately after either type of prostate surgery. Men are often advised to do pelvic floor exercises, but evidence to support this is inconclusive.

Researchers led by Professor Cathryn Glazener of the University of Aberdeen, aimed to establish if formal one-to-one pelvic floor muscle training would reduce incontinence compared with standard management for men undergoing radical prostatectomy or TURP. The team approached 1,158 men having prostate surgery and 5,986 men having TURP:  of these, 411 men after radical prostatectomy and 442 after TURP entered the randomised trial.

Men who reported incontinence after having prostate surgery were identified in 34 centres across the UK from questionnaires soon after their operations. Patients completed a urinary diary every three months up to a year after surgery. The majority of men allocated to the intervention group attended at least one therapy visit.

Their results showed that in settings where information about pelvic floor exercise is widely available, one-to-one conservative physical therapy for men who are incontinent after prostate surgery was unlikely to be effective compared with standard care. In addition, the intervention was costly to the NHS, making it unlikely to be cost-effective.

Professor Glazener said, “The high rates of persisting incontinence after 12 months (three-quarters of men after radical prostatectomy, and two-thirds after TURP) suggest a substantial unrecognised and unmet need for management of urinary leakage in these men.

“Furthermore, of the men in the radical prostatectomy trial, 80 per cent still had erectile dysfunction at the 12-month follow-up, and over 60 per cent had tried various treatments.

“As seeing a therapist to teach pelvic floor exercises was of no value to these men, research into effective and efficient treatments for these conditions would be worthwhile.”