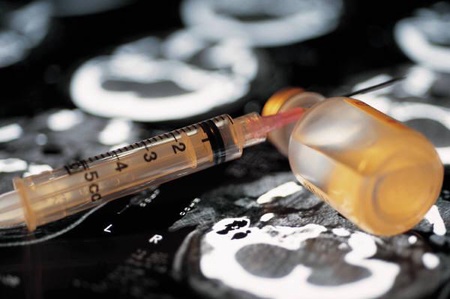 Aberdeen researchers will shortly ask Scots for their views on drug misuse and treatment.

It is hoped the findings from questionnaires sent to 3,000 households across the country will inform future drugs policy in Scotland.

The University of Aberdeen study - funded by the Chief Scientist Office – will gauge public opinion on a wide range of drugs issues.

Recipients will be asked about their understanding of drug dependency and whether anyone in their family has a drug or alcohol addiction.

Views on the use of methadone as a heroin substitute and whether drug users should be detoxified are also among the questions.

In addition, people will also be asked whether they are willing to pay towards treating drugs users, and, if so, how much.

Dr Catriona Matheson, Senior Research Fellow who leads the University’s drug misuse research team, said: “We want to find out what the public think about drug use and drug treatment and what we should do as a wider society to manage the problem.

“Our drugs misuse research team has already gathered the views of health professionals over the treatment of drug users, and we have spoken to users to as well. Asking the public for their opinion seems to be the missing link.

“There is a lot of politics in drugs treatment but we should take the politics out of the equation and use robust research evidence and public opinion gathered properly in a scientific manner to shape our drugs strategies.

“We hope our findings will help inform future drugs policy in Scotland.”