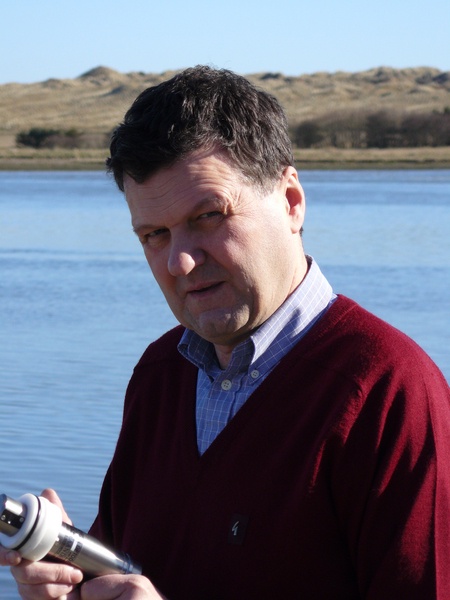 Dr Stewart Chalmers has been appointed to the role and will head an innovative team of engineers which has been responsible for a string of successes in deep sea research, such as filming the world’s deepest fishes in the Pacific Ocean and recording bioluminescence at the bottom of the Mediterranean Sea.

Previously Oceanlab’s design engineer, Dr Chalmers’ work will be split between the Oceanlab Business Unit supporting clients from the subsea industry in pressure certification, vibration and environmental testing, and supporting the blue skies research undertaken by staff and students at the Newburgh facility.

Dr Chalmers, who began his career as an electronics design engineer for an American multi-national corporation and was also a lecturer at Robert Gordon University’s School of Electrical Engineering, said: “I am very much looking forward to my new post and hope to build upon past successes, by continuing to develop innovative instrumentation to advance the deep sea research carried out at Oceanlab”

Professor Monty Priede, Director of Oceanlab, added:  "We are delighted with this appointment, Stewart has been working with us for a couple of years and he is a very talented engineer.”