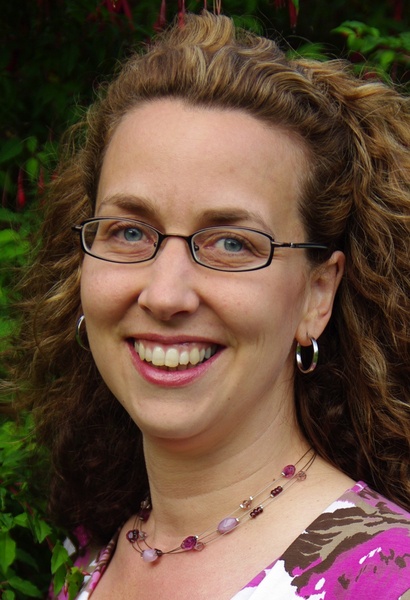 An Aberdeen academic has been honoured by the transport industry for her research which has fed into the transport debate in Scotland.

Dr Jillian Anable from the University of Aberdeen’s Centre for Transport Research received the accolade of Young Transport Professional of the Year at the Scottish Transport Awards.

The awards, which are now in their eighth year, honour the best of Scotland’s transport industry, recognising excellence, innovation and progress across all areas of the sector.

Dr Anable was awarded for her research which includes:

*   A Scottish Government-funded study to assess the impact of transport policies - including road pricing, parking charges and travel planning - on climate change. This research inputted into the recent draft Scottish Government’s Report on Proposals and Policies as part of the Climate Change (Scotland) Act.

*   An evaluation of the effectiveness of initiatives in seven Scottish towns – including Dundee, Kirkwall and Glasgow – to encourage people to make more environmentally conscious transport choices.

The award was judged by a panel of key industry figures including Transport Times publisher and former government adviser, Professor David Begg and Chief Executive of Transport Scotland, David Middleton.

Dr Anable said: “I am very pleased to have my work awarded in this way, particularly the recognition of the relevance of our work to transport policy and practice.”

Dr Anable received her accolade at the award ceremony which took place at the Radisson Blu Hotel in Glasgow last Thursday (November 18).

Dr Jillian Anable is available for interview on 273795.

Background on the Scottish Transport Awards:

Now in its eighth year, the Scottish Transport Awards 2010 brings together the transport community to recognise and celebrate industry achievements across Scotland.

The awards provide an opportunity to showcase new initiatives whilst providing an environment which brings Scotland’s transport community closer together.

Organised by Transport Times Events and supported by the Scottish Government and Transport Scotland, the awards recognise and reward real improvements to local transport in Scotland.

About the University of Aberdeen’s Centre for Transport Research:

The University of Aberdeen's Centre for Transport Research launched in April 2008. Its mission is to develop a leading research centre of international excellence and reputation in Aberdeen specialising in the sustainability of transport systems with emphasis on environment, society and technology.