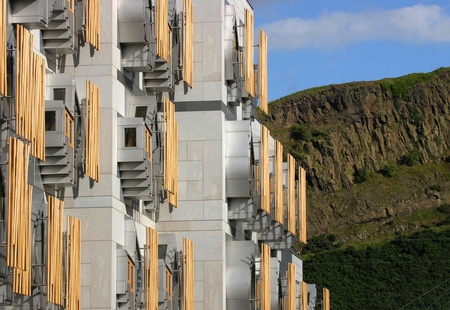 How devolution has shaped politics and the future of the British political landscape will be debated on Friday (05 November) when the Scottish Parliament hosts the Irish-Scottish Forum.

Organised by the University of Aberdeen in association with Queen’s University, Belfast, the Forum brings together around 80 academic experts, civil servants, journalists and policy makers from Scotland, Northern Ireland and Wales.

Delegates will gather in Holyrood’s Committee Rooms to explore and compare the consequences of devolution on matters including economic powers, relations with Westminster, and the voice of language and culture.

“The Scottish Parliament is delighted to host this prestigious forum which brings together an impressive calibre of expertise and experience from the fields of politics, academia and civil society.  I look forward to some interesting and enlightening discussion as we consider the future of devolution in the UK and reflect and compare experiences of the past eleven years.”

“The future relationship between Cardiff, Belfast, and Edinburgh is the big political issue facing all three devolved nations. We are delighted that the Parliament is hosting this timely and independent policy exchange.”

The Irish-Scottish Forum was established in 2000 to extend the academic research of the Arts and Humanities Research Council (AHRC) Centre for Irish and Studies Scottish at the University of Aberdeen. Funded by the AHRC, the events bring academic specialists together with analysts, journalists, policy-makers and politicians to explore issues relevant to all three devolved nations. Previous Forums held in Aberdeen, Dublin and Belfast, have examined the dawn of devolution (2000) strategies for inward investment (2007), government and culture (2009), and ecological implications spatial planning (2009).