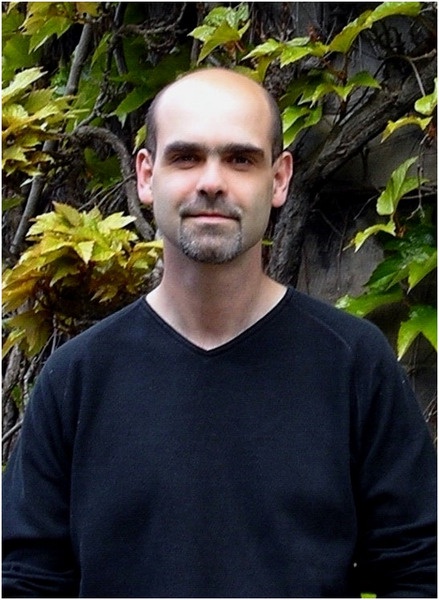 An Aberdeen academic has scooped second prize in the international writing competition, The Bridport Prize.

This annual competition for short stories and poetry is one of the most prestigious open literary awards in the UK.

Dr Wayne Price has published short stories and poetry in many journals and anthologies including Stand, Poetry Wales, Gutter, New Writing Scotland and Route Publishing’s Bonne Route and Book at Bedtime collections. He has been a previous award winner in both the short story (2005) and poetry (2007) categories of the Bridport Competition and has recently won major prizes in the Edwin Morgan International Poetry Competition and Poetry on the Lake. He teaches modern literature and creative writing at the University of Aberdeen and is currently completing a collection of short stories set in south Wales during the miners’ strike.

At the awards ceremony on Sunday (October  31) Wayne received his cheque for £1,000 for his story entitled ‘God's Instruments’.

The competition attracts thousands of entries, not just from the UK, but also from over 85 countries around the world.

But it was Dr Price’s story that took the eye of renowned author and competition judge Zoë Heller, who said: “The winning authors were so consistently deft and alert and confident in their command of their material, that choosing them was really no choice at all: they more or less demanded to win.  ‘God’s Instruments’— a coming-of-age story, I suppose, albeit a horribly bleak one offers, among other things, an excellent lesson in how to use something small to convey something large and complex. Its devastating ending made my eyes smart.”

The Bridport Prize International Creative Writing Competitionwas founded by Bridport Arts Centre in 1973 and has steadily grown in stature and prestige and this year attracted thousands of entries from 85 countries worldwide.

For full details and to enter online go to  http://www.bridportprize.org.uk/  or send SASE to The Bridport Prize, PO Box 6910, Bridport DT6 9BQ, UK