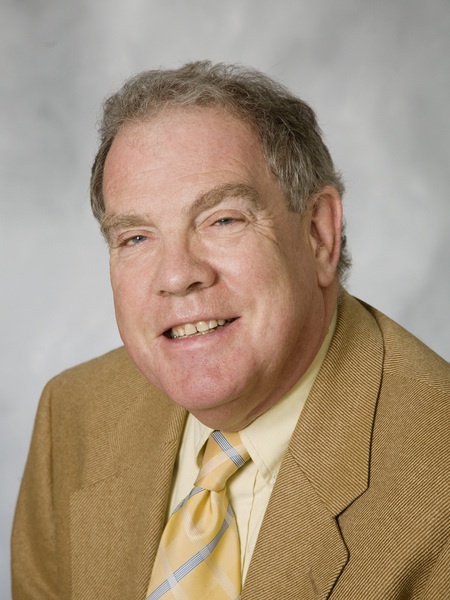 Aberdonians who have been helping researchers over the years with studies into brain ageing and mental health are gathering today (Thursday, September 2) at the University of Aberdeen.

The University is hosting a reunion of research participants born in 1921 and 1936 to give them an update of how their involvement with studies is yielding new insights into cognitive ageing and dementia.

All of today’s visitors were Aberdeen City primary school pupils who sat IQ tests when they were 11 years old.  Every child in Scotland sat those tests called the Scottish Mental Surveys which took place in 1932 and 1947.

University of Aberdeen researchers have followed up these surveys over the past 13 years by carrying out further studies with volunteers from the 1921 and 1936 birth cohorts, who today are aged 88 or 89 and 73 or 74.

Around 120 members of the 1936 research cohort and around 10 from the 1921 cohort are expected to attend the University’s Elphinstone Hall.

They will hear presentations from researchers who hope their findings will ultimately pave the way for new and better treatments for age related disorders such as Alzheimer’s disease and vascular dementia.

Thanks to the involvement of volunteers - who have had brain scans, taken mental tests and given all sorts of other measurements - scientists have made a number of findings. These include:

·         High blood pressure speeds up brain ageing and should be treated

Up until his retirement from the University two years ago, the studies were led by Professor Lawrence Whalley, who will be presenting some of the findings today. He remains actively involved with ongoing research.

He said: “We are delighted to have the support of our volunteers and many of them have kept fit and socially active until almost 90 years old.

“The research team has studied brain images of our cohort and found how some abnormalities in the white matter are linked to high blood pressure and, possibly to some loss of mental speed.

“Nutritionists on the team have linked diet to well-being in later life but couldn’t find any substantial benefit from specific foodstuffs or single nutrients.

“It will take more years of careful study of our “youngsters” from 1936 to see if these early results are of practical importance in the prediction of later dementia.

“So far, the evidence points to an important role played by the environment. It may be that the dementia story isn’t all a matter of genetics but some other factors are at work – factors that we know we can manipulate and perhaps slow or even prevent the onset of dementia.”

The studies are now being led by Dr Roy Soiza, Consultant in Geriatric Medicine , Dr Alison Murray and Dr Roger Staff of the Aberdeen Biomedical Imaging Centre;  Professor Geraldine McNeill, a nutritional epidemoiologist at the University and Professor Louise Phillips from the University’s Psychology department.

Dr Murray added: “Our volunteers have played an absolutely crucial role in helping us to understand more about cognitive ageing and how factors in early life can influence mental decline.

“Thanks to the support of both cohorts we have been able to undertake world class studies.”

Professor Lawrence Whalley, Dr Roy Soiza and Dr Alison Murray and hopefully some of our volunteers should be available for interviews and photographs at Elphinstone Hall. To arrange, please contact Jennifer Phillips on 01224 273174.