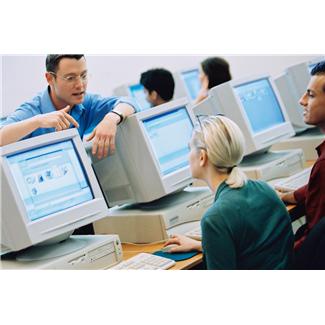 If someone is rude to you at work or if you witness rudeness you are more likely to make mistakes, says Rhona Flin, Professor of Applied Psychology at the University of Aberdeen, in an editorial published in this week’s BMJ.

Professor Flin believes that the link between rudeness and mistakes is particularly concerning in healthcare settings, where it can pose a threat to patient safety and quality of care.

Research suggests that in confined areas, such as operating theatres, even watching rudeness that occurs between colleagues might impair team members’ thinking skills.

She warns: “In surgical environments, all staff require high levels of attention and memory for task execution …. If incivility does occur in operating theatres and affects workers’ ability to perform tasks, the risks for surgical patients - whose treatment depends on particularly high levels of mental concentration and flawless task execution – could increase.”

Rudeness at work is not uncommon, says Professor Flin. In a survey of 391 NHS operating theatre staff, 66% of respondents said they had “received aggressive behaviour” from nurses and 53% from surgeons during the previous six months.

Interviews with scrub nurses also indicated that they sometimes had to tolerate surgeons’ bad temper and tantrums.

Flin concludes: “People concerned with patient safety should note that civility between workers may have more benefits than just a harmonious atmosphere.”