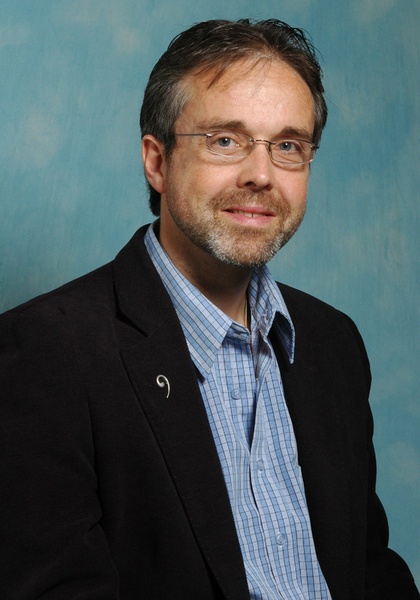 Aberdonians who have helped health researchers over the years are being urged to get involved in the latest phase of a major genetics study.

The Scottish Family Health Study (SFHS) is recruiting 50,000 Scots whose health will be tracked to give greater understanding of why common illnesses such as cancer, heart disease, mental health problems and stroke often run in families.

The aim of the SFHS is to create a Scottish ‘biobank’ containing genetic, medical, family history and lifestyle information which will allow researchers to investigate the contribution of genetic and environmental factors to common diseases.

Study recruitment began in Glasgow and Tayside in 2006 and now is just getting underway in the north-east of Scotland.

Letters are being sent to those involved in what’s known as the Aberdeen Children of the 1950s study which began in 1962 when Medical Research Council researchers surveyed all city primary school children aged seven to 12 years.

That information – together with data gathered from many of those people over the years – has given researchers invaluable insights into a range of health conditions.

Now it is hoped the 1950s research cohort will help out again by getting involved with this flagship study.

Blair Smith is Professor of Primary Care Medicine at the University of Aberdeen, a GP and also responsible for the day to day running of Generation Scotland.

“We can get more information about genes by studying DNA which carries the genetic blueprint handed down through the generations.

“That is why we are collecting and analysing blood samples and health information from thousands of families across Scotland.

“All the data gathered will help future research into the prevention, treatment and diagnosis of many illnesses.”

Professor Smith and his team are approaching many of the Aberdeen Children of the 1950s cohort initially, although they would be happy to hear from any other volunteers who should be over 18 and able to attend the research centre at Foresterhill.

“By collecting a lot of medical and genetic information from families, and by following the health of families over the years, we can find out which inherited and lifestyle factors are connected with higher or lower risk of these illnesses.”

Volunteers will be asked to attend a clinic to give a blood and urine sample, have body measurements taken and fill in a questionnaire about health, lifestyle and family history.

Professor Smith added: “People will be asked to contribute to this study on a voluntary basis, and of course every sample and every piece of information will be handled with absolute confidentiality and anonymity. Everybody who comes to help us will be helping to secure the health of Scotland’s future generations.”

Anyone wishing to get involved in the Scottish Family Health Study should contact Dr Bridie Fizpatrick at the study recruitment office by telephoning 0141 330 8357 or email B.Fitzpatrick@clinmed.gla.ac.uk.

Professor Blair Smith is available for interviews and photographs. To arrange, please contact his secretary, on 01224 553990.