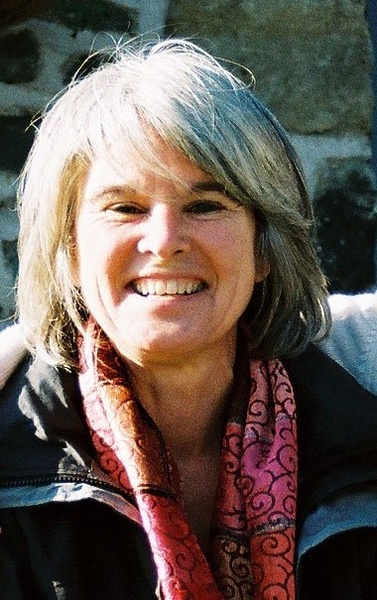 An Aberdeen academic has secured a prestigious media scholarship.

Dr Colette Jones from the University of Aberdeen’s School of Geosciences has been awarded a media scholarship from the British Science Association (BSA).

The scholarships are awarded to ten scientists annually and are designed to provide them with hands on experience of working in the media.

Dr Jones will embark on a 3-week placement with the Scotsman in Edinburgh this week, where she will work alongside the newspaper’s Environment correspondent Jenny Fyall.

Dr Jones – whose research focuses on the public perception of the risk of E. coli O157 – says she is looking forward to experiencing first-hand how a science news story is constructed.

She said: “I’m interested in how information is used by journalists and how they reflect on their influence. Our research showed that people who knew about E. coli O157 only through what they read or heard in the media, were less likely to be concerned about it and less likely to protect themselves, effectively making them more vulnerable if visiting farms.

“Working with a team of journalists putting together a national daily newspaper is going to be so different from our quarterly research team meetings.”

The BSA media scholarships are open to practicing scientists, social scientists, clinicians or engineers working in the UK and are part of a wide range of science communication, festivals, public events and programmes run by the BSA.