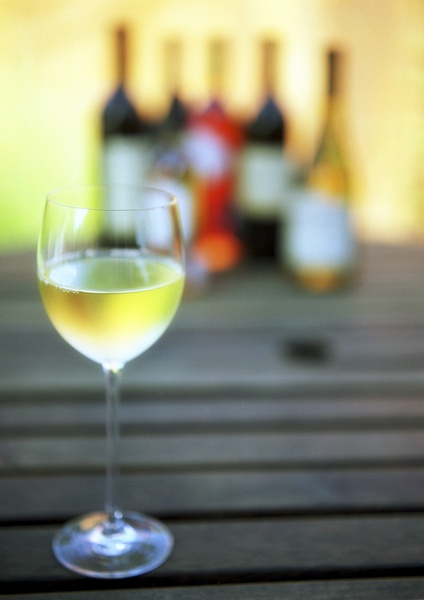 A leading health economist has helped shape guidelines which call for alcohol to be made to be less affordable and less easy to buy in order to save thousands of lives each year.

Professor Anne Ludbrook, Chair in Health Economics at the University of Aberdeen, had input to recommendations published by the National Institute for Health and Clinical Excellence (NICE) which provides public health guidance for England.

Around one in four men and women are currently drinking dangerous amounts of alcohol that are causing, or have the potential to cause, physical and mental damage, says NICE.To help create an environment that supports lower-risk drinking, NICE published guidance this week outlining the most effective measures that can be taken to lower the risks of alcohol-related harm.

Professor Ludbrook said: “Alcohol is much more affordable now than it ever has been - and the price people pay does not reflect the cost of the health and social harms that arise. When it is sold at a very low price, people often buy and then consume more than they otherwise would have done. It is a dangerous pattern which many people have unknowingly fallen into.

“There is a strong body of evidence from around the world to show that making alcohol less affordable will reduce its consumption. This will in turn, improve the overall health of the population.

“NICE’s recommendation to introduce a minimum price per alcohol unit is a very targeted measure as it is most likely to affect heavy drinkers who typically purchase ‘cheaper’ alcohol products. Although many of us are able to enjoy alcohol responsibly, we are all affected by the small proportion of those that do not or cannot; for example by the level of disorder you see in our town centres on Friday and Saturday nights, or the associated costs to the NHS and other public services, as well as those who may be quietly drinking themselves into health harms at home. It is a national problem which we all need to face up to.”