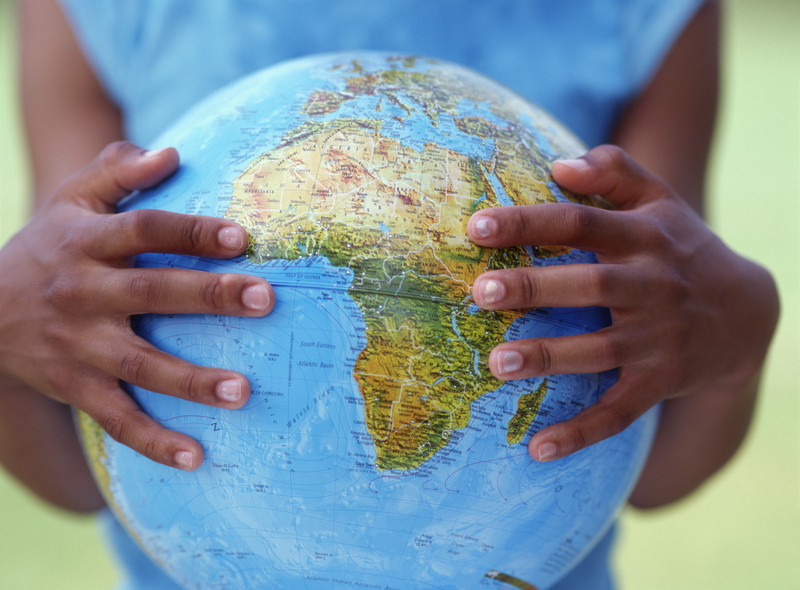 New on the menu for the University of Aberdeen’s popular café events is the first café internationale, which takes place on Thursday June 3 at 5.45pm at the Aberdeen Foyer Marywell Training and Conference Centre on Marywell Street, Aberdeen.

Following the informal, interactive café style which has proved such a hit with the North-east public, the café internationales will offer the opportunity for interested members of the public to hear from leading figures in international development, and debate the challenges being faced by some of the world’s poorest regions.

Entitled Crisis and Recovery in Africa: Reducing Poverty, Promoting Growth and the role of the Church in Post-Crisis Zimbabwe, the speakers will be Dr Admos Osmund Chimhowu Associate Director of Brooks World Poverty Institute at the University of Manchester and Dr David Kaulem of the African Forum for Catholic Social Teaching, Harare, Zimbabwe

Dr Chimhowuhas since early 2009 led a group of Zimbabweans in a project to understand the decade old socio-political crisis and prospects for recovery, reconstruction and development in Zimbabwe. He will discuss his widely-acclaimed book  ‘Moving Forward in Zimbabwe: Reducing Poverty and Promoting Growth’  on agriculture-led reconstruction and development, and the lessons to be drawn for recovery from conflict in Africa.

Dr Kaulem, who works as Regional Co-ordinator forthe African Forum for Catholic Social Teaching (AFCAST) in Harare, Zimbabwe, will contribute his perspective on issues of good governance, development, the effectiveness of aid, and the role of the church in African society.

The event will be hosted by the Centre for Sustainable International Development of the University of Aberdeen.