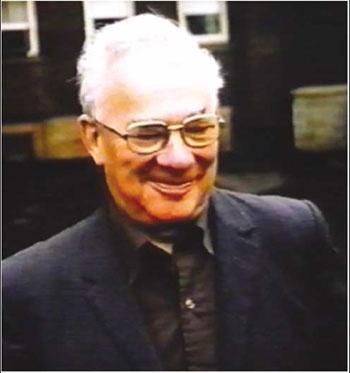 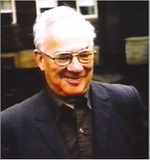 A celebrated University of Aberdeen scientist who discovered endorphins – the body’s own pain killers – will be recognised later this week via a special lecture.

Top neuroscientist Professor Beat Lutz – one of the most highly cited authors in behavioural neuroscience – is giving the annual lecture which commemorates Dr Hans Kosterlitz tomorrow (Wednesday May 26) at the University’s Institute of Medical Sciences.

Professor Lutz is a world leading endocannabinoid researcher who is Director of the Institute of Physiological Chemistry, Johannes Gutenberg University Mainz in Germany.

The first two Kosterlitz lectures were given by Professor Peter Somogyi, director of the MRC Anatomical Neuropharmacology Unit at the University of Oxford and Professor Chris McBain, director of the Laboratory of Cellular and Synaptic Neurophysiology, at the NIH in Bethesda.

Dr Kosterlitz was in his 70s when he and his colleague John Hughes found that naturally occurring endorphins affect how we feel pleasure and fight pain.

Widespread acclaim and plaudits followed for the scientist who joined the University in 1933 and led opiate research until he was approaching his 90s.

The Hans Kosterlitz Lecture takes place on Wednesday at 11am in the IMS level 7 conference room.  Staff and students are welcome to attend.