Continue
Post-election debate at Word
13 May 2010 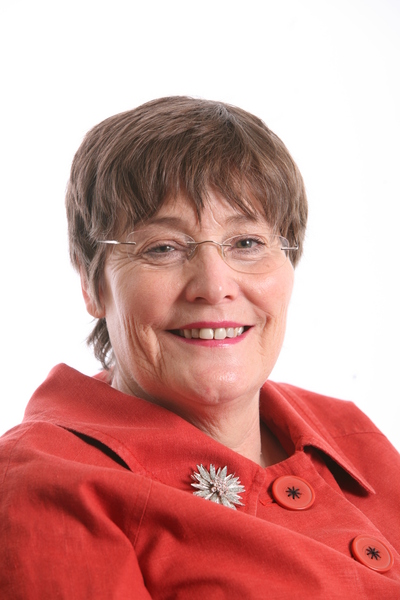 As the implications of Britain’s first coalition government in 70 years are digested, a special event will be staged at the Word Festival to consider what the future holds for Scotland and the UK.

A Power and Politics debate will be held at Word – the University of Aberdeen Writers Festival – on Sunday May 16 at 4.30pm.

A panel of leading writers and political commentators will consider the current climate in the UK and Scotland from their own political perspective and debate the future.

The event, which will be chaired by Alan Taylor, associate editor of the Sunday Herald, will feature Aberdeen South MP Anne Begg, author and journalist Allan Massie, author and former writer-in-residence at The Scottish Parliament  James Robertson, and University of Aberdeen senior lecturer in politics Dr Paul Cairney.

The panel will debate whether independence is the only option for Scotland and thrash out the issues which the new UK government should make top priorities.

There will then be an opportunity for audience questions and answers.

The event forms part of the three-day Word Festival which will see a host of top names from the worlds of literature, politics, wildlife and music come to Aberdeen for energetic mix of readings, discussions, film screenings and exhibitions.

Power and Politicswill take place in the King’s College Conference Centre, University of Aberdeen at 4.30pm.

Tickets are £5 (£3 concessions) and can be booked online at http://www.abdn.ac.uk/or through Aberdeen Box Office on 01224 641 122. Subject to availability, they can also be purchased throughout the festival from the Box Office in King’s College Conference Centre.

This event is being supported by the Sunday Herald.