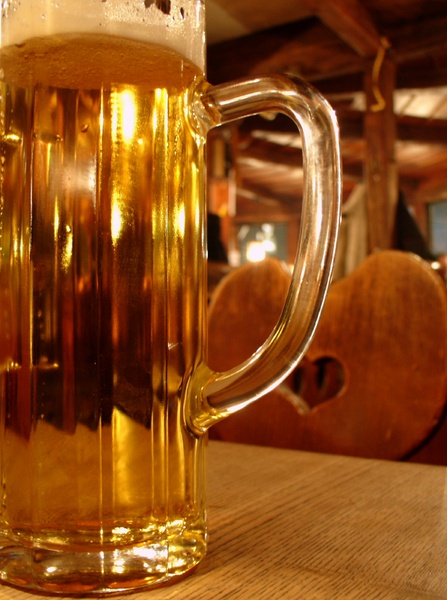 Claims that minimum pricing for alcohol is unfair because it will only impact on low-income families are called into question by new research published today, showing that people across all income groups buy cheap alcohol.

“Minimum pricing for alcohol is one of a number of proposals for addressing alcohol-related harm in Scotland. It is well-established that controlling the price of alcohol is one of the most effective means of reducing damaging levels of consumption. However, some concern has been expressed that this measure will only raise alcohol prices for people on low incomes. This is based on the assumption that only low-income households buy cheap alcohol and high-income households buy none. However, the evidence shows that households in all income groups buy cheap alcohol.”

“This new research indicates that concerns that low-income households will be the only ones targeted by minimum pricing may be unfounded as cheap alcohol is bought by all households. In fact, as the people on the lowest incomes are less likely to buy any off-sales alcohol, they will be less affected by minimum pricing overall.  Rather than being targeted at poorer households, minimum pricing will have a selective effect on the heaviest drinkers whom we know consume almost two-thirds of the low-cost alcohol. We hope this new evidence will allay some of the concerns that have been expressed and will encourage politicians in all parties to support minimum pricing. Controls on price will deliver the greatest health benefits to the people of Scotland and in particular, to those living in our most disadvantaged communities who currently bear a disproportionate share of the burden of harm caused by alcohol.”

For more information or to arrange interviews with Professor Ludbrook or Dr Ritson, please call 0131 247 3667.