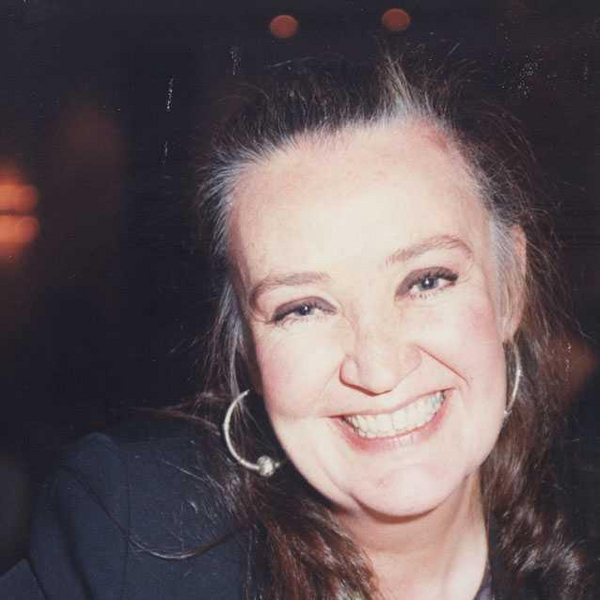 A University of Aberdeen lecturer who has inspired thousands of students over the last three decades has been recognised by a distinguished society.

Professor Mary Cotter has been awarded the very first Otto Hutter Teaching Prize* which was launched by the Physiological Society of Great Britain to recognise an individual’s contribution to teaching undergraduate physiology.

The Professor of Systems Physiology was nominated for the award by Professor Colin McCaig who is Head of the School of Medical Sciences at the University.

Professor McCaig said: “It is tremendous that the Physiological Society has publicly recognised Professor Mary Cotter who has made an outstanding contribution to medical and science teaching over the last 30 years at the University of Aberdeen.

“Professor Cotter’s passion and enthusiasm for teaching physiology has inspired students and her innovative practice has earned recognition both within the University of Aberdeen and by external bodies.”

Professor Cotter, who is also Director of Teaching and Learning at the University’s College of Life Sciences and Medicine, said:  “I am absolutely delighted to be recognised in this way. I actually feel privileged to be in a position to teach such a wonderful subject.”

The Physiological Society was founded in 1876 and is a learned society with over 2,900 members including 21 Nobel Laureates and affiliates from more than 50 countries. The majority of members are engaged in research in universities.

·         Physiologist Otto Hutter began his career during the war as a scientific technician at the Wellcome Physiological Research Laboratories, before completing a BSc and PhD at University College London. He is best known as the first person to record intracellularly the electrical signals from beating heart cells. During his successful research career, Professor Hutter was Regius Professor of Physiology at the University of Glasgow for many years and helped spread physiology education to a wider world, both internationally and through teaching innovation.

Professor Mary Cotter is available for interviews and photographs. To arrange please contact Jennifer Phillips on 01224 273174.