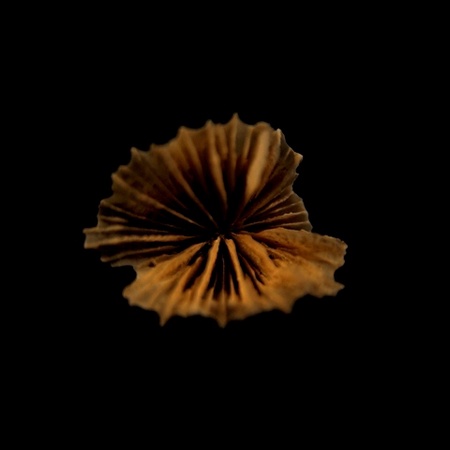 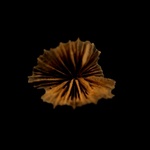 Pioneering research at Aberdeen’s two universities is featured in a new photographic exhibition of dramatically striking images which are set to ‘change our tomorrow’.

Where Tomorrow Begins: Reflections of Scottish Innovation showcases examples of innovation taking place in Scotland’s universities, which places them at the forefront of knowledge, research and technology to tackle the big issues of the 21st century.

The exhibition is on display at the city’s Satrosphere Science Centre until Sunday (November 22) as part of a national tour.

The University of Aberdeen and Robert Gordon University have each contributed two research projects to feature in the exhibition. The projects highlighted are described below: