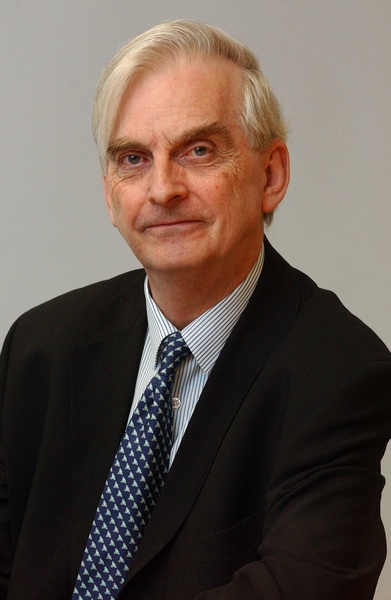 There is still time to book a place for a free public lecture being given this Friday (November 20) by one of Britain’s most high profile scientists.

Seats are still available for the talk Professor Hugh Pennington is giving at the King’s Conference Centre in Old Aberdeen.

Learning Lessons is Hard; Making Predictions Difficultis the title of Professor Pennington’s talk which will focus on particular E.coli 0157outbreaks and influenza pandemics and look at how the treatment of these has been influenced by evolution and history.

The bacteriologist will also receive the Lister Medal of the Society of Chemical Industry after the lecture which starts at 5.30 pm.

The Lister Medal is named after Sir Joseph Lister, the British surgeon who first introduced antisepsis - sterile conditions and infection control - into hospital routine. Sir Joseph pioneered the field of bacteriology in the late 19th Century. The medal was first awarded to Sir Alexander Fleming, who discovered penicillin, in 1944.

Professor Pennington’s lecture is free and all are welcome to attend.

Book your free place at the event here: https://www.abdnalumni.org/NetCommunity/SSLPage.aspx?pid=512&srcid=512

Or just come along on the night.